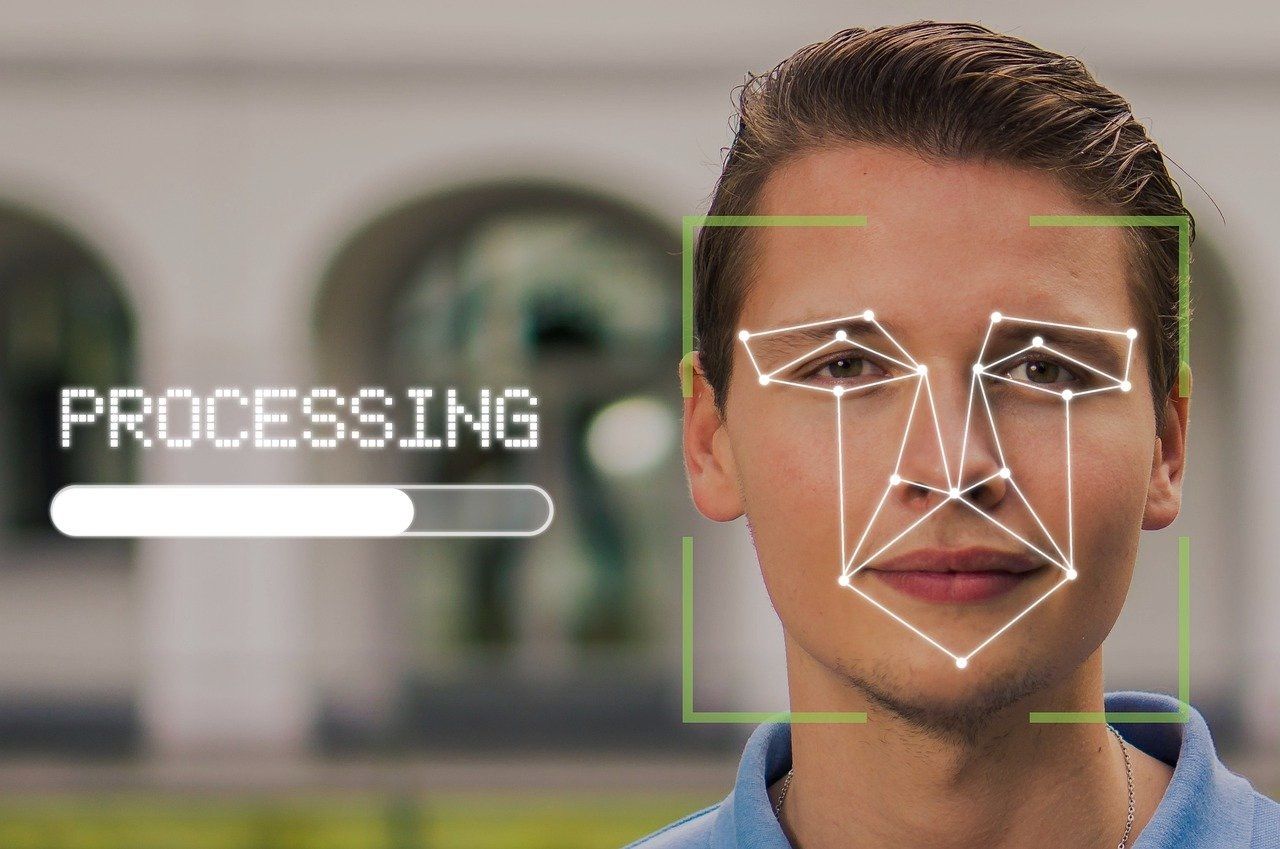 Artificial Intelligence has enormous potential in human resources, healthcare, and numerous other fields. It helps streamline processes and reach more accurate results by learning to make decisions based on data. But while many assumed this technology would be impartial and non-discriminatory, evidence reveals quite the opposite.

It's been proved repeatedly that prejudicial human decisions and poor data sampling can easily infect AI algorithms. As a result, AI tools can perpetuate social injustice practices and, therefore, a lack of fairness across industries. AI bias is a real modern world problem, and we must promptly root it out to increase the effectiveness of AI systems.

What Exactly is AI Bias?

In a nutshell, AI bias is an anomaly in the output of machine learning (ML) algorithms that leads to skewed and sometimes harmful predictions. It happens when results cannot be generalized widely because of:

- Exclusion or preferences in training data

Bias in AI is rarely deliberate. We need to remember we, flawed humans, are the masterminds behind the design of ML algorithms. Consequently, our unconscious judgments and decisions can seep into them through the data we feed them. Additionally, AI applications can become biased if we don't give them enough information. That might cause an over or underrepresentation of certain groups within a whole population. Lastly, humans can inject biases into the final results when interpreting algorithm outputs.

There are numerous examples of prejudice caused by AI systems. Some of the most common are:

Underrepresentation of certain marginalized groups is not uncommon. AI bias can cause discriminatory harm and perpetuate social injustice in legal, healthcare, housing, financial systems and the workplace. It's been found that some facial analysis technologies have higher error rates when identifying minorities due to unrepresentative training data.

There's currently a vast gender gap among AI and data science professionals. There are much fewer women designing algorithms and feeding training data into them. That may be one of the reasons why AI systems may not be as objective as they could be. Additionally, there are many more men online than women nowadays, especially in mid to lower-income countries. The internet generates a lot of the data used to coach AI systems, and the lack of women input intrinsically affects datasets.

AI-enabled hiring is meant to reduce prejudice's effects in the candidate-selection process. However, it is flawed by input errors or a lack of dataset diversification in many instances. In addition, some AI systems may also discriminate against certain minority groups based on particular terms included in some applicants' resumes. For example, Amazon found their hiring algorithm favored male job seekers and rejected candidates at female-only colleges or who participated in women's clubs.

It's been confirmed that AI diagnosing tools, used mainly in industrialized countries, are biased to a certain extent. For example, the Framingham Heart Study cardiovascular risk score performed better for Caucasian patients than for African Americans. AI bias in healthcare results in unequally and inaccurate medical attention. This AI anomaly in the healthcare sector is often caused by a lack of representation, as it happens in other areas.

Our in-house expert, Stephanie Dinkins specializes in the study of AI and equity, with a focus on gender, race, and cultural history. As a professor, she teaches interactive media at Stony Brook University, New York. Her work is championed internationally.

Many could assume that fixing AI bias involves removing human prejudice from the equation, but it's not that simple. Withdrawing protected groups is not the answer since it could affect the system's understanding of the model and boost inaccuracy. Some more efficient approaches to fixing AI bias are:

- Defining is model performance is identical across groups.

- Monitor the model regularly over time.

- Involve experts from different backgrounds in the algorithm development process.

Cleaner training datasets are the best way to help our AI systems make more impartial decisions. Feeding high-quality into our algorithms can significantly reduce unfair assumptions based on race, gender, and other ideological concepts.

Artificial Intelligence is an avid learner and will quickly absorb the information we feed into it, including negative or unfair aspects. Before we eliminate AI bias, we'll probably have to make an introspective analysis to eliminate the deeply rooted beliefs that fuel our own prejudice.

Bias is human nature, and it may not be possible to have a completely unbiased human mind. Therefore, we will probably keep inadvertently inputting bias into our AI systems. All we can do for now is keep testing our data and algorithms to reduce the likelihood of having biased AI.

Prophets of AI can put you in contact with a number of experts in AI and creativity. We can arrange physical or virtual keynote speaking engagements, live performances, conference panels, workshops, consultations, private events and other valuable collaborations. Contact us to start a dialogue!